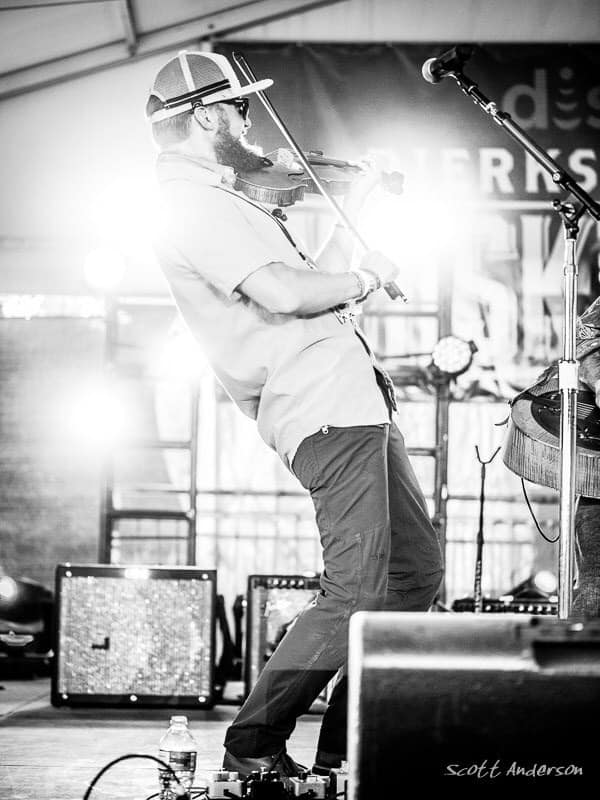 Coleman’s love affair with music began very early on. His mother Karen, a professional ballerina says Coleman has been responding to music since before he was born. Fostering his love of music, his parents bought him his first violin at the tender age of 3 at which time he began studying the Suzuki Violin Method. During his formative years in the Suzuki Program, Coleman became one of the youngest people ever accepted to the Fort Worth Youth Orchestra, eventually having solo performances with the Dallas Fort Worth Pops Orchestra.
In his youth Coleman traveled across the nation studying various styles of fiddle music as well as competing in some of the most prestigious fiddle contests, eventually becoming one of the nations top competitors and winning the World Series of Twin Fiddling with his brother Ethan Smith. After studying with a variety of iconic teachers and mentors such as The Texas Playboys including Eldon Shamblin, Bobby Cofer, Leon Rouch, and such fiddle legends Johnny Gimble, Bob Boatwright, Frankie McWhorther, Dale Morris and Randy Elmore, and including country legends Asleep at the Wheel, Curtis Potter, and Tony Booth, he decided to make his passion his life’s work.

Coletrain Music Academy (CMA) is so much more than a service or product; it’s an essential player in the fine arts community that has reached students and inspired musicians on a global level. CMA offers the Chaffee County community and its surrounding areas the finest musical education. Our faculty offers private and skype lessons for beginner students to advanced on a wide variety of instruments both acoustic and electric. We cater our well-rounded curriculum to suit the age and desired skillsets of each individual in order to maximize their learning potential. Through private and skype lessons, annual workshops, and a soon to be launched video series, we’re able to reach a wide demographic of both budding and established musicians.

{Through Our Academy We Offer}

We offer private one-on-one lessons with the areas finest instructors, on a wide variety of instruments both acoustic and electric. Everyone in our faculty is an experienced educator and elite performer on their respected instrument. We offer these professional one-on-one lessons at our studio in Buena Vista, Colorado. Learn More

For your convenience, Coleman also offers virtual lessons on a variety of instruments. These lessons take place via Skype after the student schedules a single lesson or a block of lessons on our website. Coleman currently teaches Skype lessons across the U.S as well as internationally. The convenience of virtual lessons has given students across the globe access to Coleman’s personalized teaching styles and his lifelong passion for performance and music. Learn More

To maximize as well as customize your learning potential we offer a variety of video lessons and workbooks that make learning both interactive and fun. For the self-educating musician, he or she will have access to professional instruction in an affordable and obtainable platform from the convenience of their own home or on the go.  Learn More 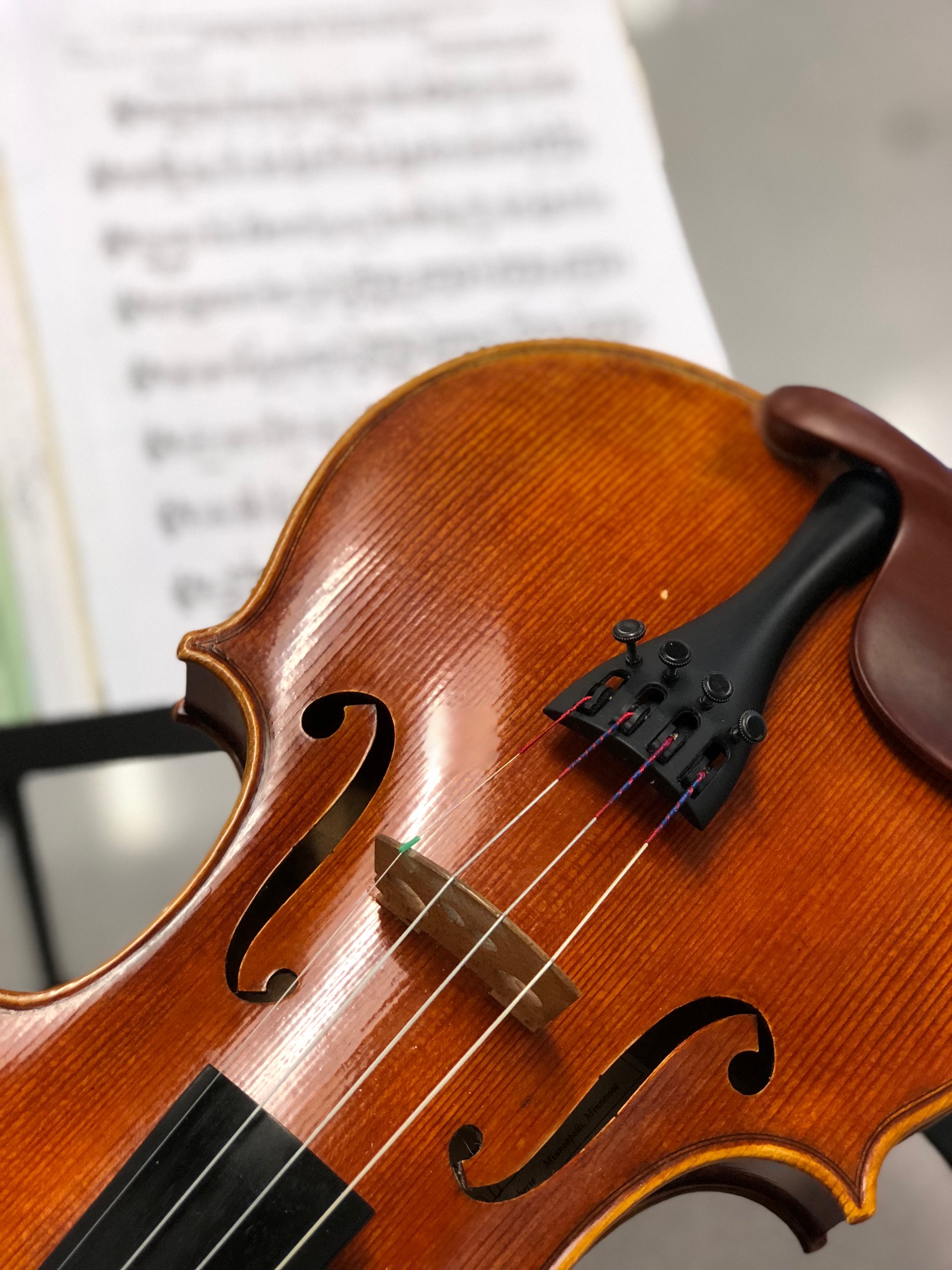 Current Instruments We Offer Lessons On