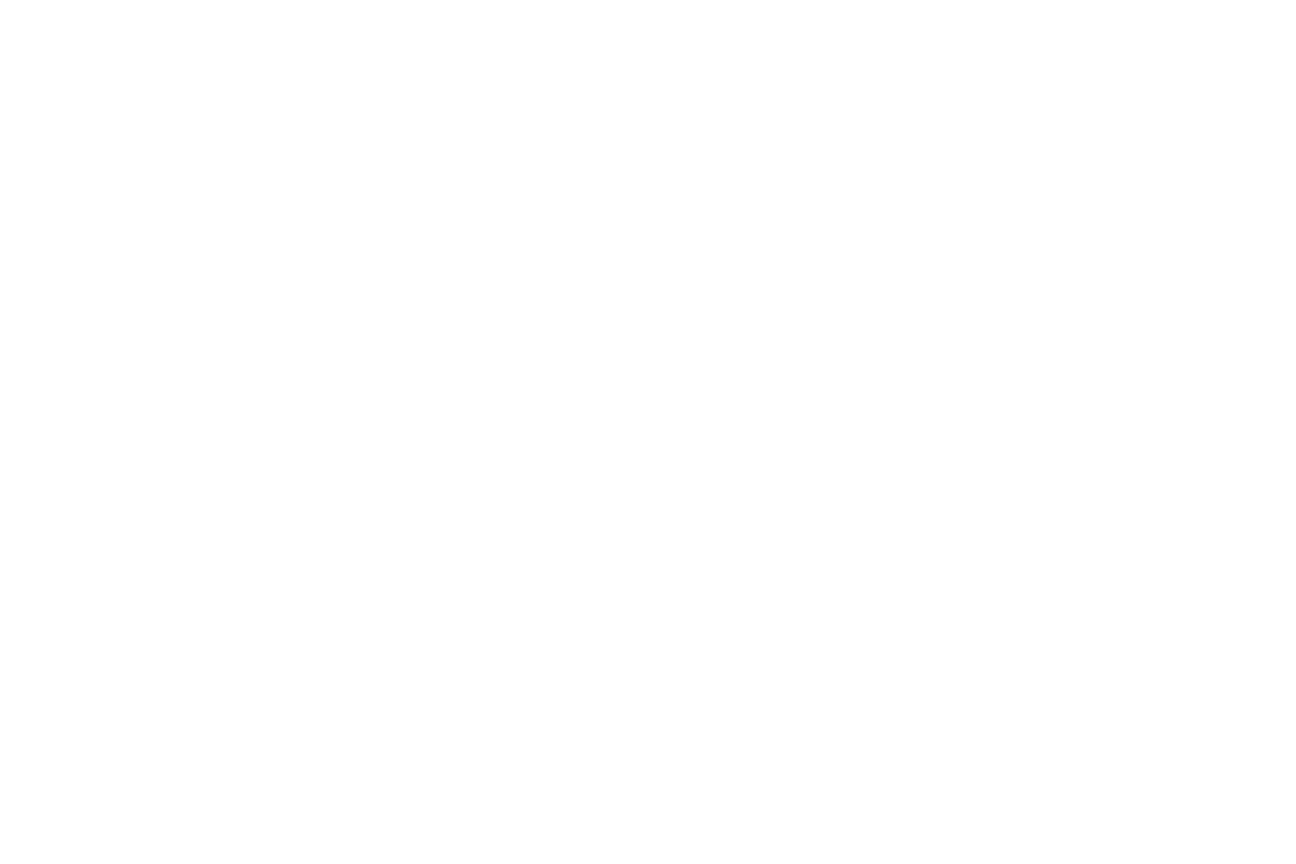 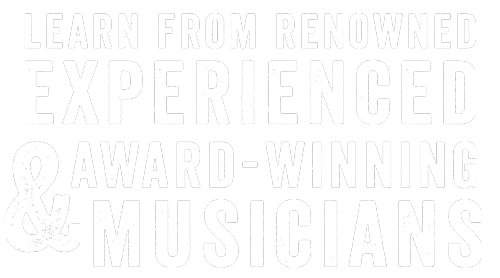 We offer instruction for first-time beginners to the advanced performing musician
looking to gain more knowledge on their applied instrument. 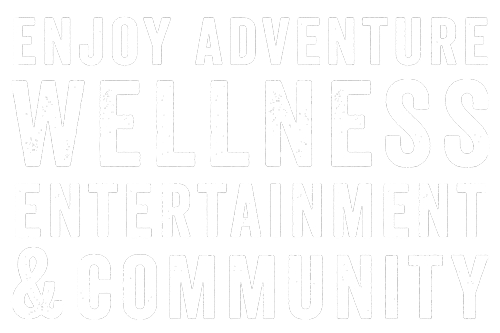 Come experience a Coletrain Music Workshop and see what all the buzz is about. 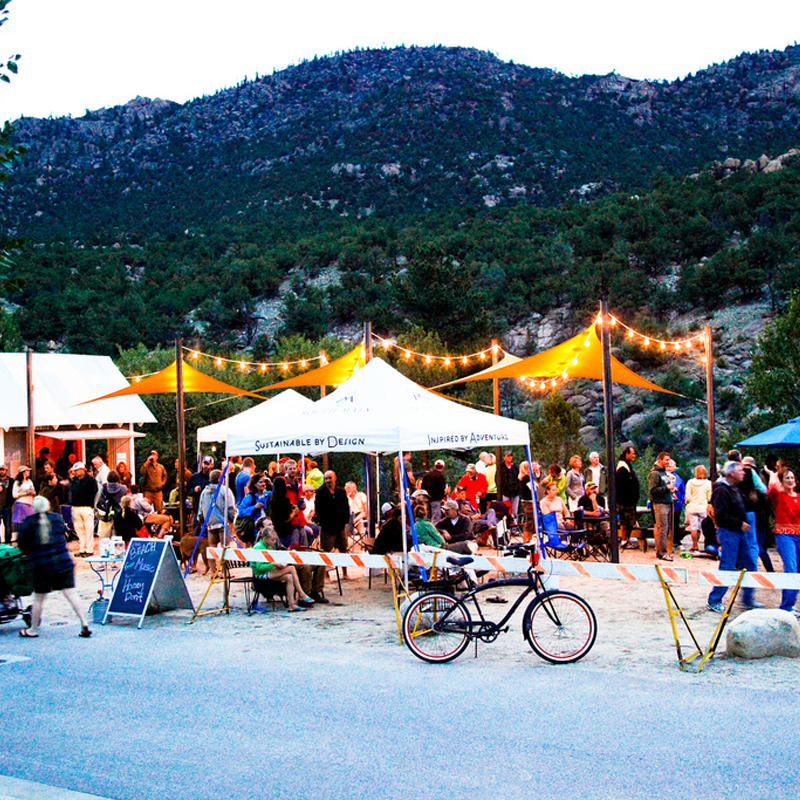 Buena Vista, Spanish for “good view,” is nestled at the foot of the Continental Divide. It is the sort of community most people only dream of — a great place to live and play, from rafting and fishing to hiking, biking and much more. 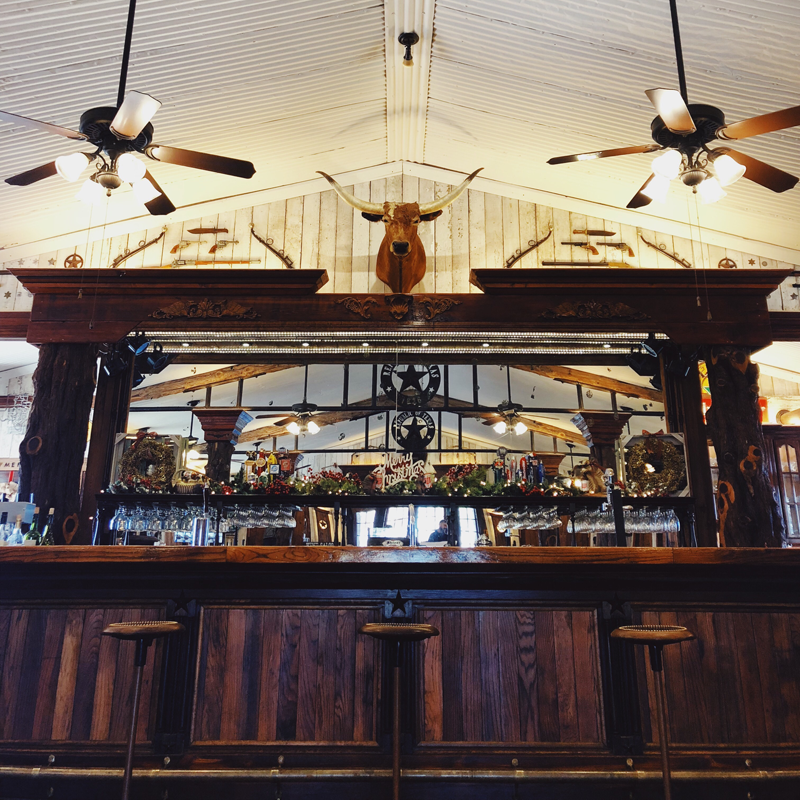 The Hall was inspired by the dance halls of Texas and the great saloons of the 1800s. Located in the charming town of Bowie, Texas, The Hall is a one-of-a-kind place that will bring you back in time.

Who is this workshop for?

Anyone Looking to Gain Knowledge on their Applied Instrument

Anyone Interested in How to Build a Better Band 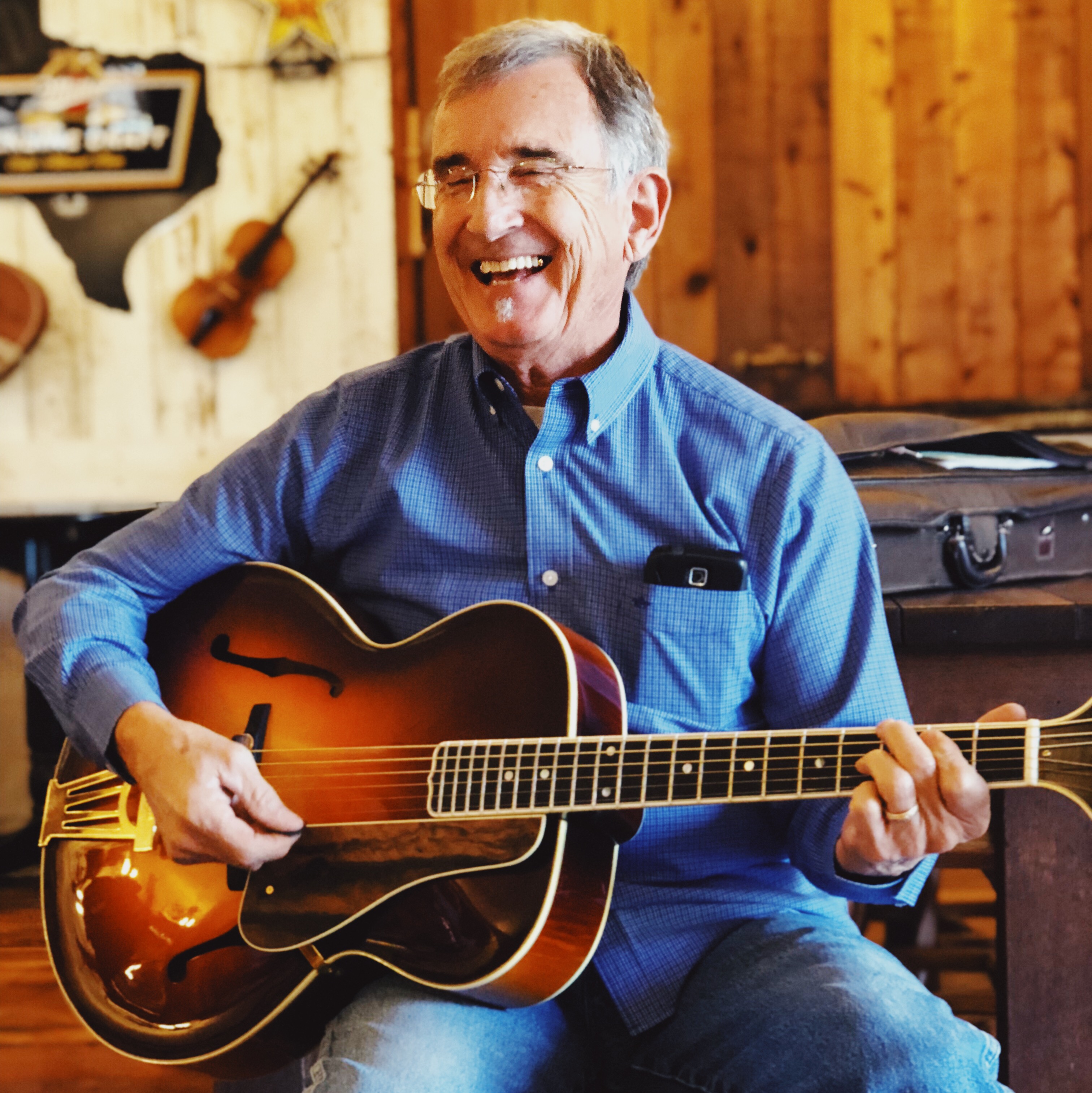 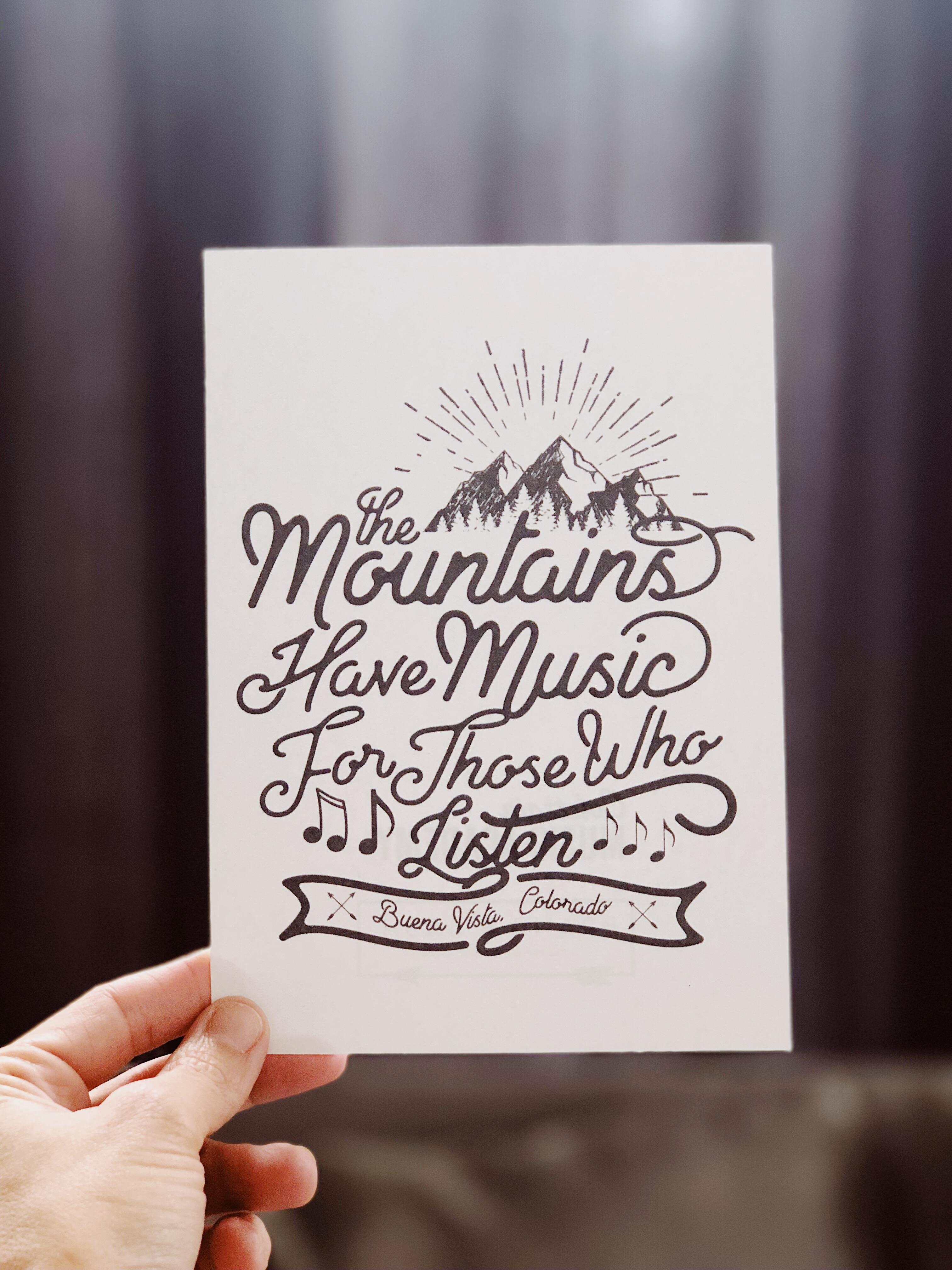 10am – 11am – Student Ensemble Warm-Up at the Ivy Ballroom

Get To Know The Faculty

All our faculty are elite performers on their respected instruments and are revered for leading music workshops all over the world. 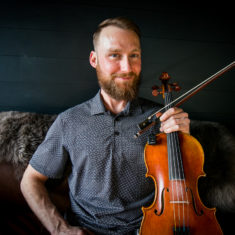 Coleman’s love affair with the violin started at the tender age of 3 at which time he began studying the Suzuki Violin Method. After studying a variety of musical styles in his formidable years, Coleman was eventually awarded a full Presidential scholarship to the music department at Marywood University where he studied music performance and minored in music pedagogy. Coleman developed his unique approach to violin while playing with a multitude of the nations top performers such as Asleep At The Wheel, original members of The Texas Playboys, Ramin Karimloo, Clay Akin, Tim Carbone, The Drew Emmit Band, Hickory Project and a multitude of other professional groups. Learn more about Coleman here. 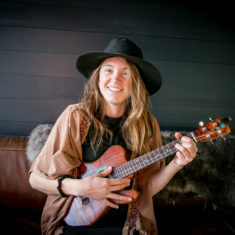 Bonnie Lea Culpepper has a trained background in the classical styles of piano and voice. She also has a great love for Ukulele, which she taught herself to play at the age of 7. In school, her passion was performing Operatic pieces in many different languages and time periods. Her love of music has led her to become a touring singer/songwriter in the styles of contemporary rock, folk, Americana, jam, bluegrass, jazz, and blues. As a passionate professional musician, Bonnie places utmost importance on creative musical freedom. She strives to bring the skills and knowledge to her students to provide a foundation for FUN with music. 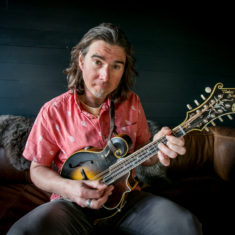 Alex started playing professionally while living in Crested Butte and it was here when he began rising to the top of the Colorado Mandolin scene. Alex toured with the high-intensity, progressive bluegrass band Spring Creek for over a decade before joining Colorado-based bluegrass group, Rapidgrass in 2014. Together with his band, Alex performs both nationally and internationally, headlining some of Europes largest Bluegrass Festivals. In addition, Alex has over a decade of experience leading both Mandolin and Guitar workshops for students of all ages. When Alex is not performing he enjoys teaching private lessons at Coletrain Music Academy and shredding trails on both his skis and mountain bike. 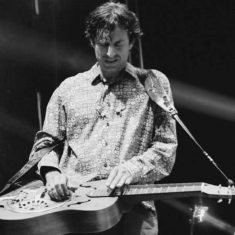 Billy Cardine is a genre-blurring composer, slide guitarist, and multi-instrumentalist who currently performs with a variety of bands and is an active session musician and producer.  He has been featured on, BBC World’s Destination Music, the PBS Roadtrip Nation, the new Jerry Douglas Production “Southern Filibuster”, The History Channel’s Our Generation, and at The Ryman Auditorium, Carnegie Hall, The Kennedy Center, Bonnaroo and NPR’s Mountain Stage. Learn more about Billy here.

In this class, we’ll take a look at, and learn to play,  an Indian Bhajan (spiritual folk tune).  Of particular note will be the porous borders between Major and Minor Keys.  We’ll also discuss what a Raga is and play some examples on our instruments.

Old time tunes:  Let’s learn a couple of cool old-time tunes!  Also, discuss how to learn a tune on the spot at an old-time jam.  It’s so fun!  Example tunes will be Julianne Johnson and Ducks on the Millpond, both in the key of D.

Born and Raised in New Jersey, David Lawrence specializes in the gypsy jazz and blues genre and is the band-leader for ‘LAPOMPE’ and New Orleans Blues inspired ‘Royal Street Ramblers’. With these projects David has headlined the prestigious City Park Jazz summer concert series, performed at the Five Points Jazz Festival, Bohemian New West Fest, Westword Music Showcase and many more. LAPOMPE has been nominated by multiple publications for best jazz band on the front range and David has been featured on several radio Stations including KUVO Jazz. He has also recorded multiple albums including two full-length Albums with LAPOMPE and an all-original Singer-songwriter EP under his ‘David Lawrence’ solo project. Slated for release early Fall 2019. 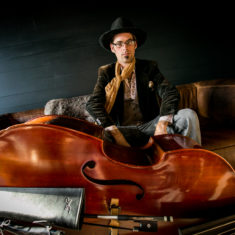 Bassist Gary Sloan has music in his blood: his father started the first blues band in the state of Alaska and continues to entertain over fifty years later. Gary received a Summer Jazz Scholarship from the Northwest Arkansas Jazz Society (NAJS) in 2010; the next year Gary’s original music was featured at the NAJS Composer’s showcase and his quartet was nominated for the Northwest Arkansas Music Awards Best Jazz Group. After graduating in 2011 with a Bachelor of Arts in Music, Gary taught up to 40 students a week on guitar, bass, mandolin, piano, and ukulele at a local music store. In 2013 he moved to Boulder, CO to pursue a Master’s of Music in Jazz Performance & Pedagogy at the University of Colorado. Driven by his melodic sense and rhythmic acuity and informed by his perspective as a mulit-instrumentalist, Gary’s philosophy as a bassist is deep yet simple- above all else, the role of a bassist is to support his fellow musicians in a way that enhances the music to make the entire experience sound and feel its best. 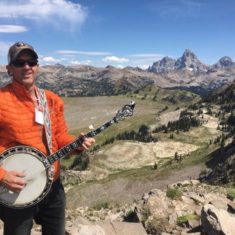 Tom started out as a guitar player but heard Earl Scruggs play the banjo and said – “I have to figure out how to do that”! He is largely self-taught and finds the greatest joy of bluegrass music is the focus on playing together with other people in bluegrass jams. Tom is the banjo player in Ragged Mountain Bluegrass and Smeltertown and lives in Buena Vista Colorado.

If you need something specific to the workshop:

Banjo instruction will focus on the 3 finger picking style developed by Earl Scruggs (Scruggs Style) that you can hear on the seminal recordings of Bill Monroe’s Bluegrass Boys in the 1940s. The various classes will show you banjo rolls, chord shapes across the neck, improvising, and what you need to know to play in bluegrass jams for a lifetime of banjo enjoyment. 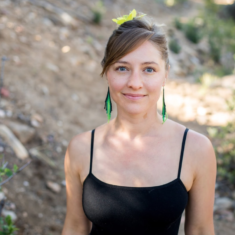 The beautiful mountains of Buena Vista, CO have been my home for nearly 10 years, drawn to the area to work and play in the sweet waters of the Arkansas River and across the lands of this amazing valley. My passion for sharing life in this town and community continues to grow with every season.

I hold a 200hr YTT and a certification in Yin yoga, and am always eager to explore further into the ever-expanding tradition of yoga.

I enjoy teaching a practice of yoga that balances stillness and intentional movement with a focus on integrating breath and body alignment.

Yoga for me is a way to celebrate the incredible movement of our body and soul. This experience of life is a dance, up and down, dark and light, steady and wild. Yoga invites us to embody the constant flux and flow of energy that is the essence of this life.

Support the Fine Arts Community while aligning your business with an incredible event that caters to all ages by becoming a sponsor today! 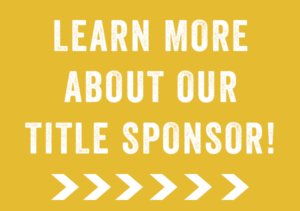 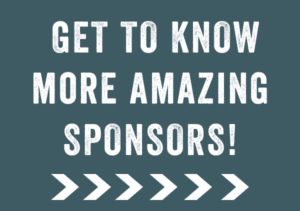 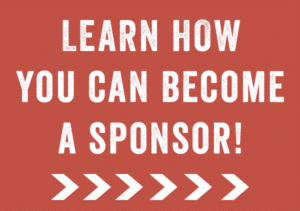 Come for the workshop, stay for the weekend festivities!

Join us June 28th – June 30th for a full weekend of festivities with 3 days of music featuring more than a dozen bands, a beer festival with 48 of the country’s best craft breweries, epic after parties, and a beautiful rafting trip on the Arkansas River! For a full lineup of the Rapids & Grass festival, click here.

Our workshop instructors are all certified, professional musicians who have years of teaching and performing experience.

We are so fortunate to have partnerships with a variety of businesses offering products and services. All of our attendees will walk away with a CMA tote full of goodies!

Each day is chock-full of curriculum intended to maximize your learning potential and set you up for success.

We provide light bites and snacks during the workshop as well as convenient walkable recommendations for a quick bite before, during and after each workshop.

All of our workshops offer mediation and yoga options for intention setting, mindfulness and self-awareness.

What they’re saying about CMA Workshops…

The celebration of mountains and whitewater rapids is the inspiration for everything Rapidgrass. The Internationally acclaimed mountain music is influenced by an active, outdoor lifestyle. Brought together through music and love for mountains, they define modern, acoustic, Colorado mountain music. 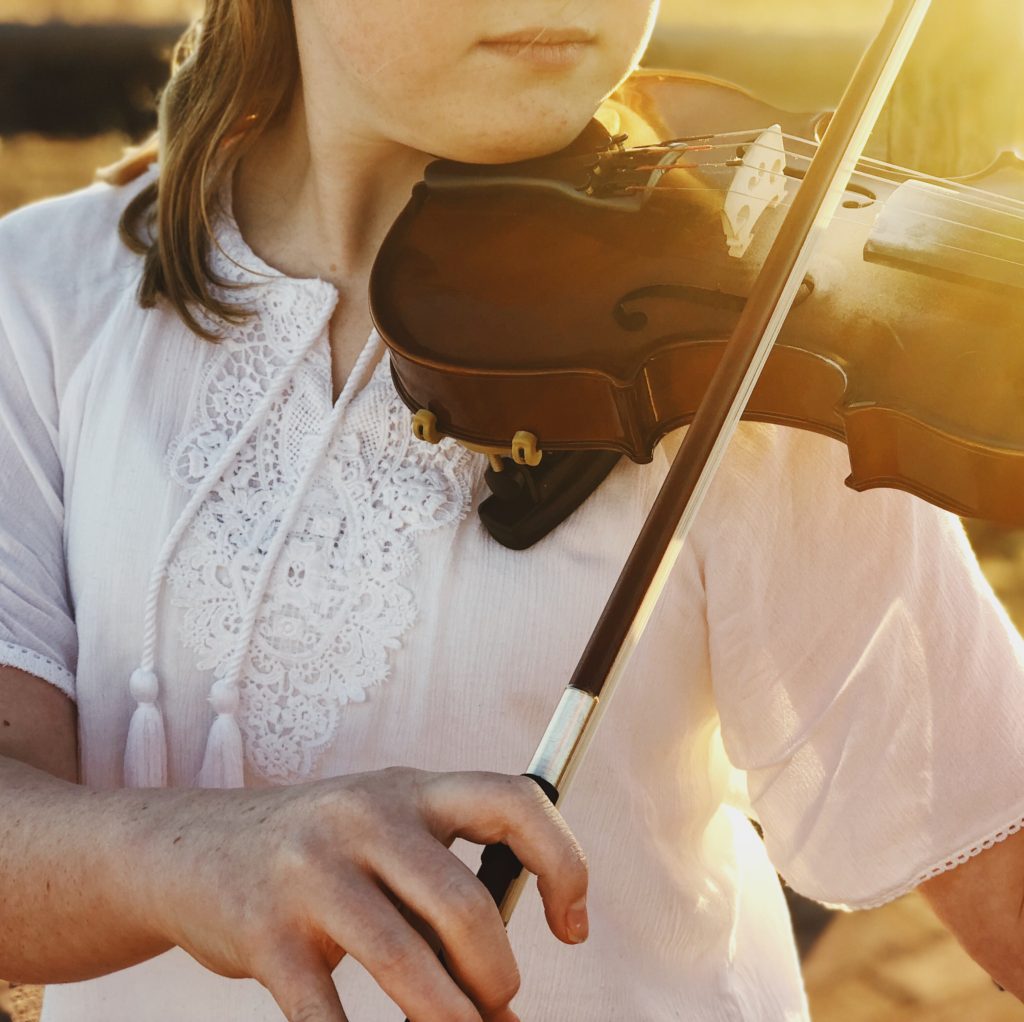 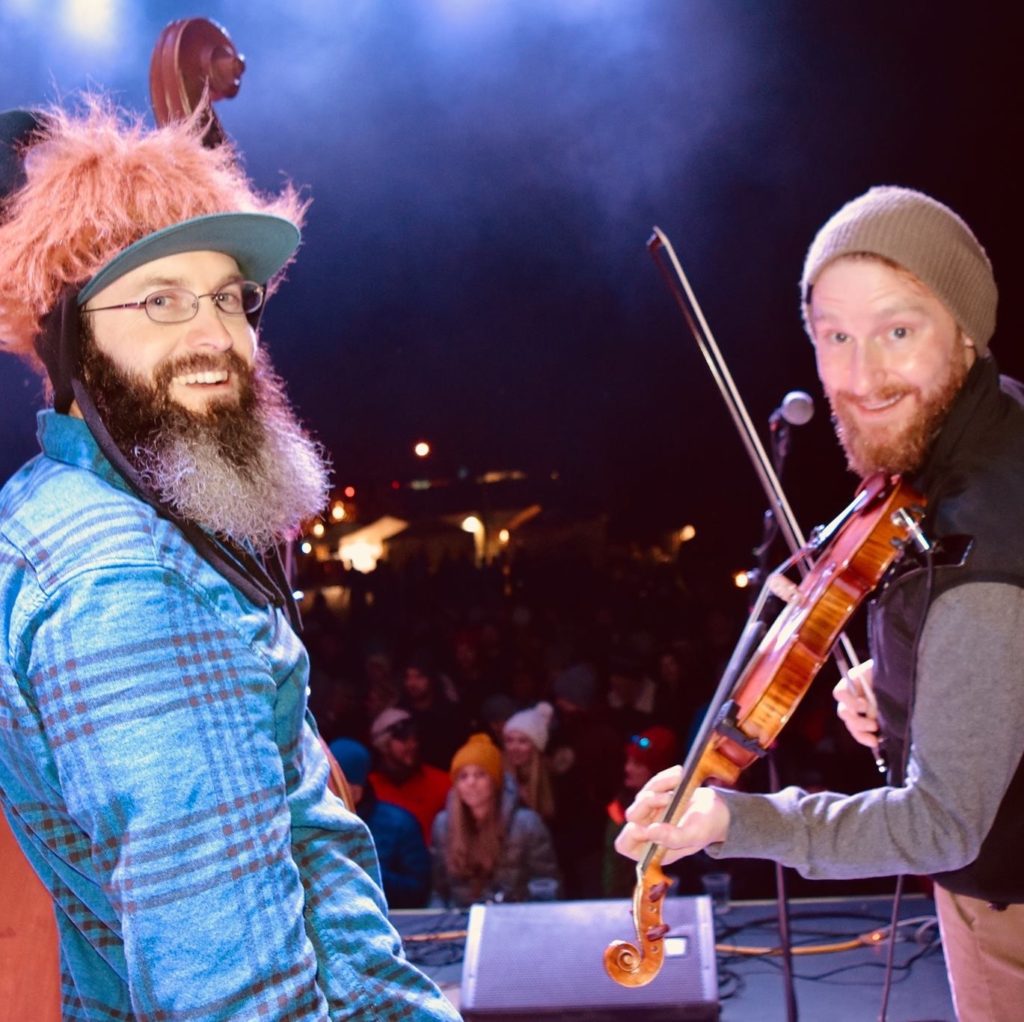 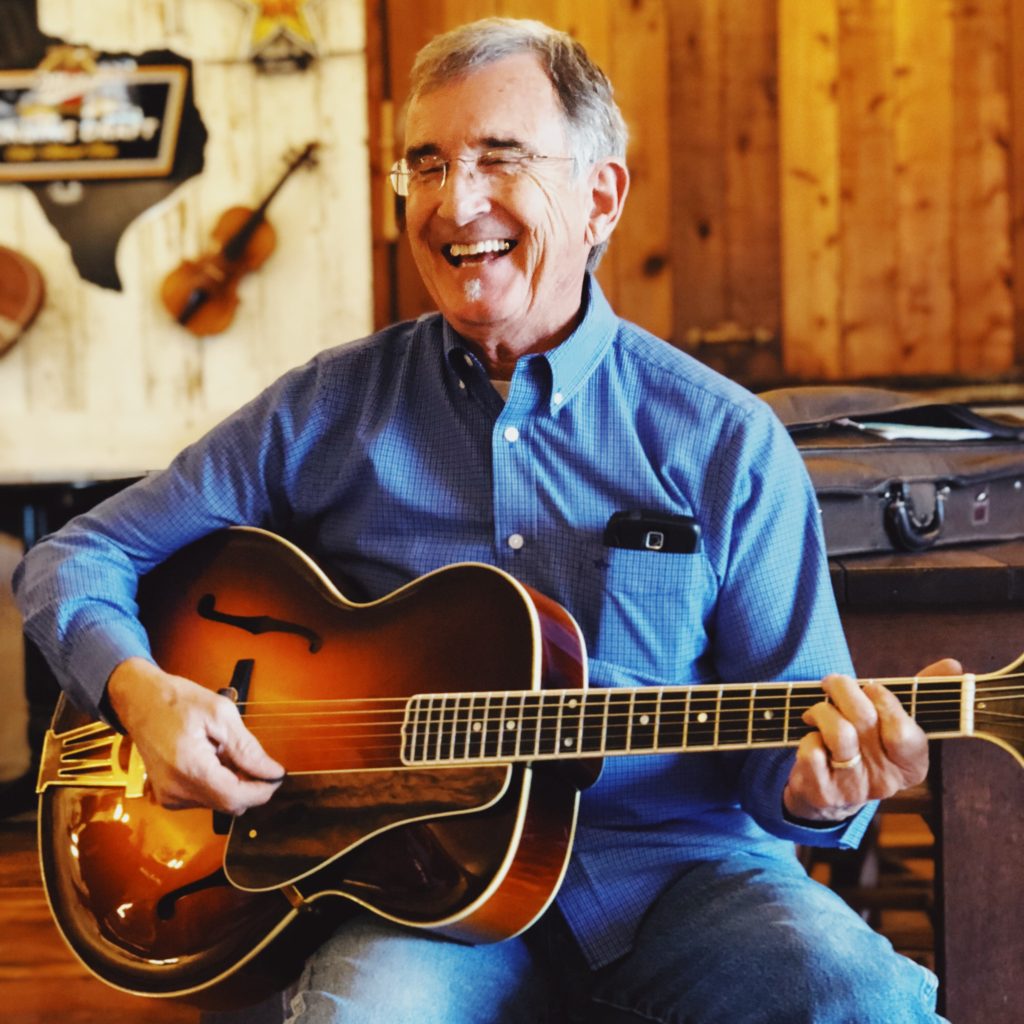 We offer private one-on-one lessons with the areas finest instructors. Everyone in our faculty is an experienced educator that possess a degree in his or her field of study. We offer these professional one-on-one lessons at our studio in Decatur, Texas and coming soon in Buena Vista, Colorado. Our faculty offers a wide variety of instruments both acoustic and electric. We offer everything from beginning to advanced and specialize in a wide variety of music styles. We cater our lessons to suit the age and desired skill sets of each individual in order to maximize their learning potential.