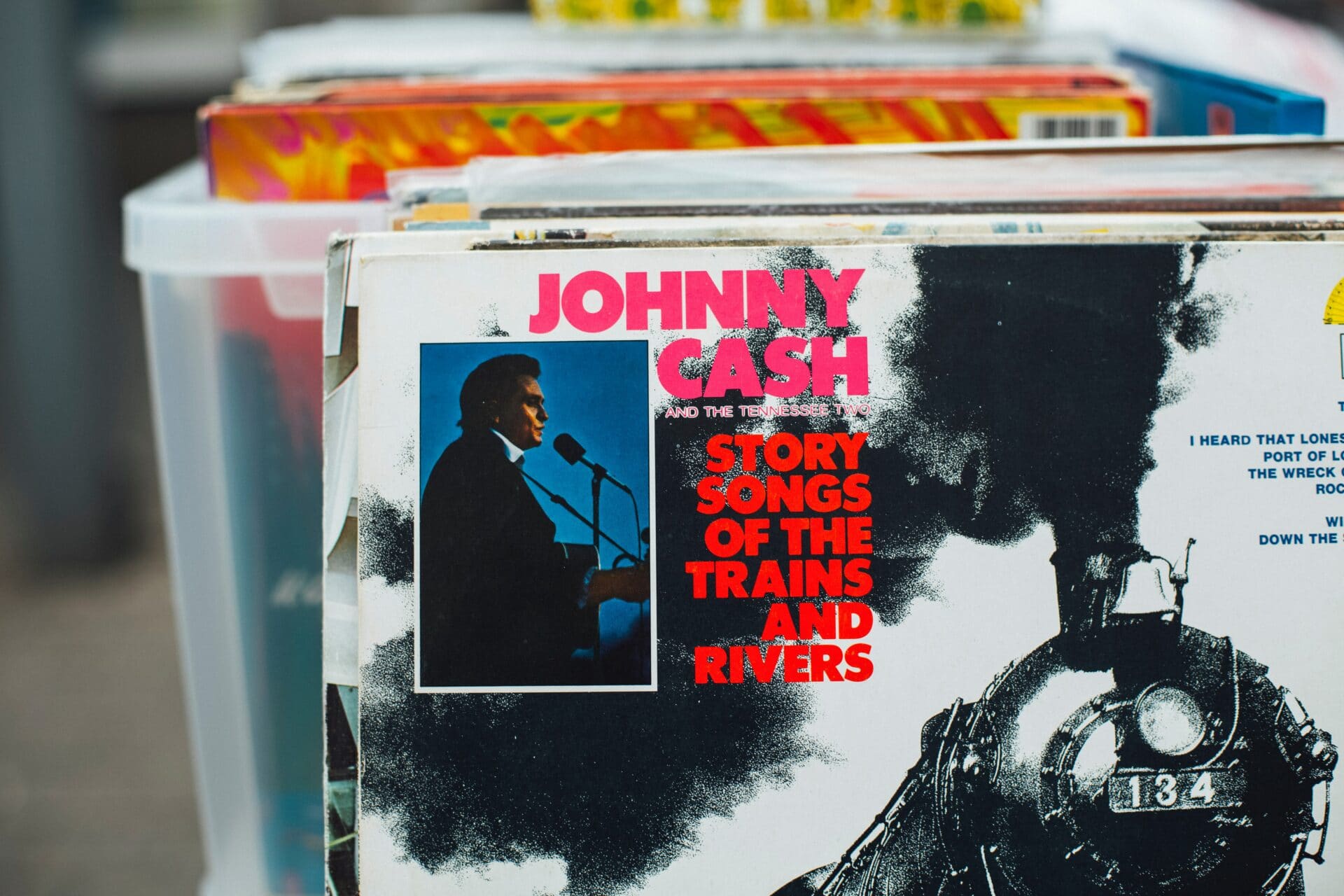 9 Musicians Who Also Served in the Military

11 Nov 9 Musicians Who Also Served in the Military

Posted at 06:00h in Music by coletrain 0 Comments
0 Likes
Share

Join us today in honoring all of the men and women who have served the United States in uniform. There are countless selfless brave ones who have given their time and even their lives defending the red, white and blue. To help celebrate this important day in true Coletrain Music style we want to introduce you to 9 musicians we love who also served in the military…scroll on for the full list! 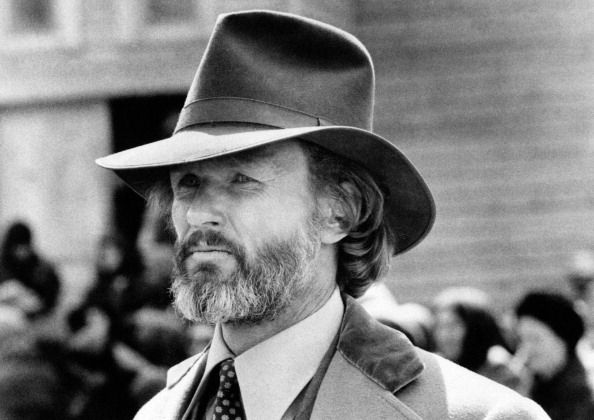 Kris Kristofferson, whose father was a U.S. Army Air corps officer, joined the U.S. Army in 1960 and trained as a helicopter pilot, says Military.com. Kristofferson was inducted into the Country Music Hall of Fame in 2004 and is best known for his hits “Me and Bobby McGee,” “For the Good Times,” and many others. 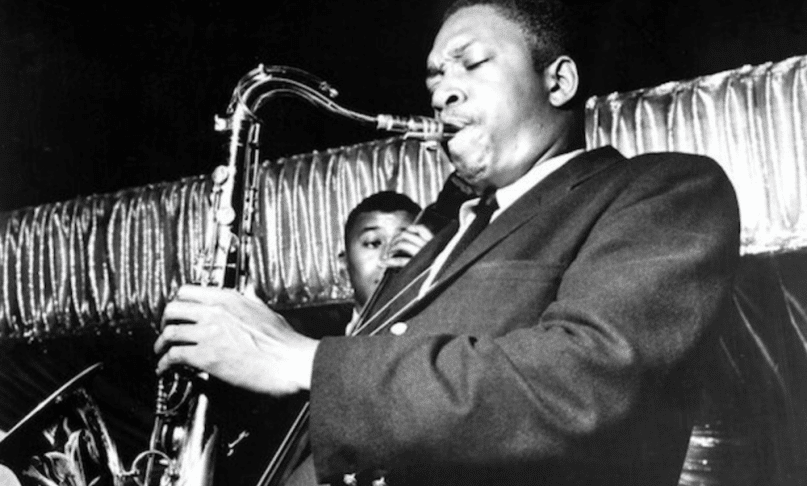 John Coltrane was a Navy man. In 1945 this jazz genius entered the Navy as a volunteer apprentice seaman and a year later made his first recording with a Navy band called the Melody Masters. 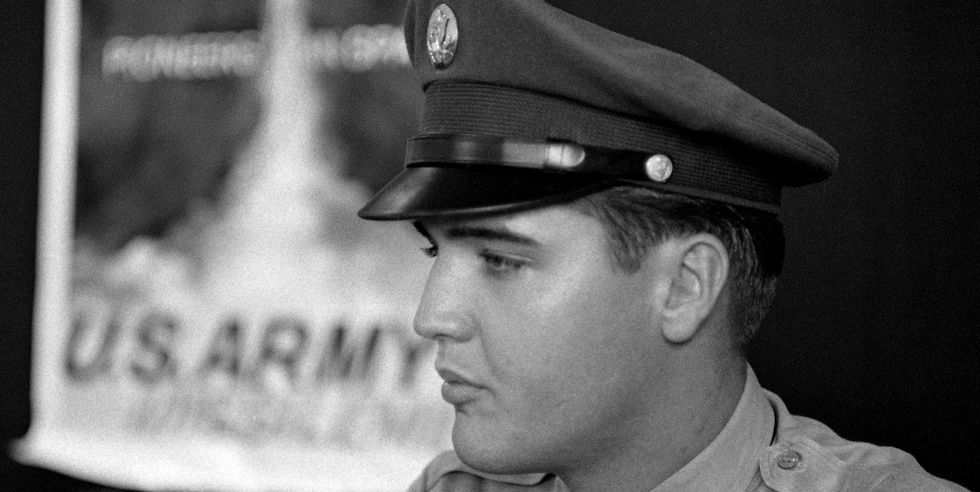 The Washington Post reports that in 1957, Elvis Presley traded in his blue suede shoes for combat boots when he was drafted into the U.S. Army. Once sworn in on March 24, 1958, at Fort Chaffee, the singer was trained at Fort Hood and then was stationed in Friedberg, Germany. It was in Germany that he met the daughter of a United States Air Force officer, Priscilla Beaulieu, who would later become his wife. He was honorably discharged in 1960. 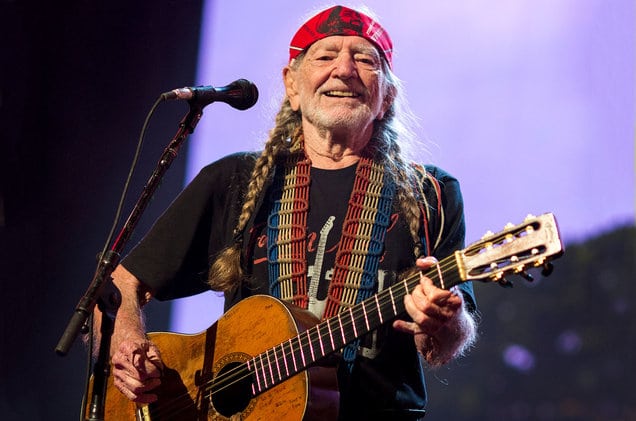 Though he was discharged after only nine months due to back problems, the legendary Willie Nelson was once an airman. Nelson still maintains ties to the veteran community advocating for veteran issues and providing support to vet groups. 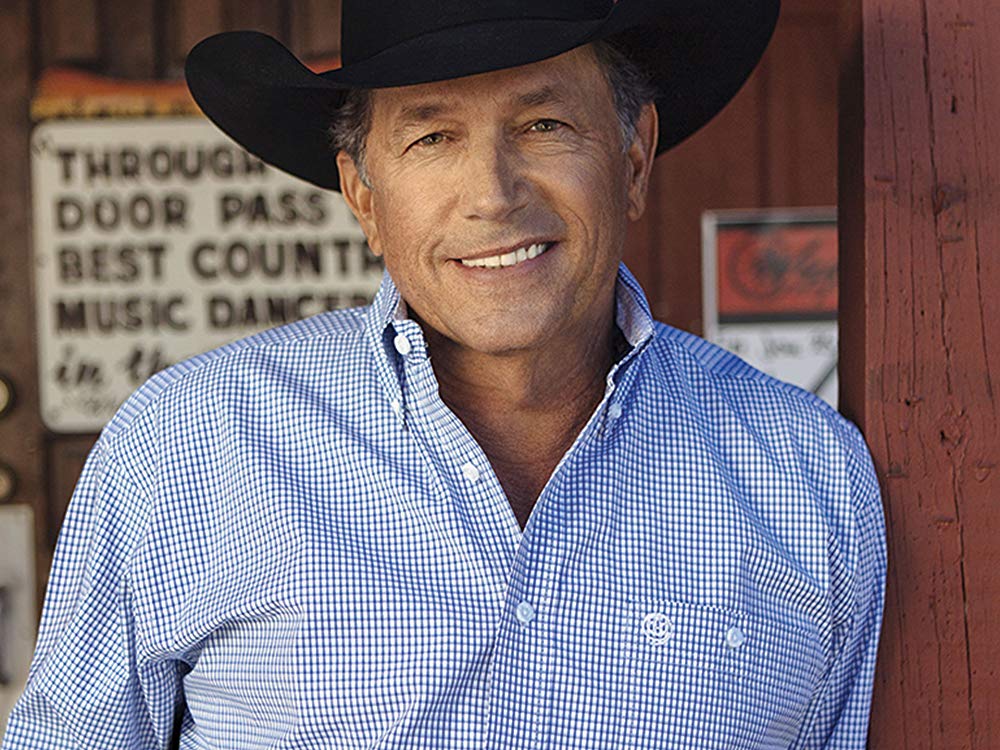 King George served in the U.S. Army from 1971 to 1975. While in the Army, he began playing with an Army-sponsored band, “Rambling Country.” The rest, as they say, is history. 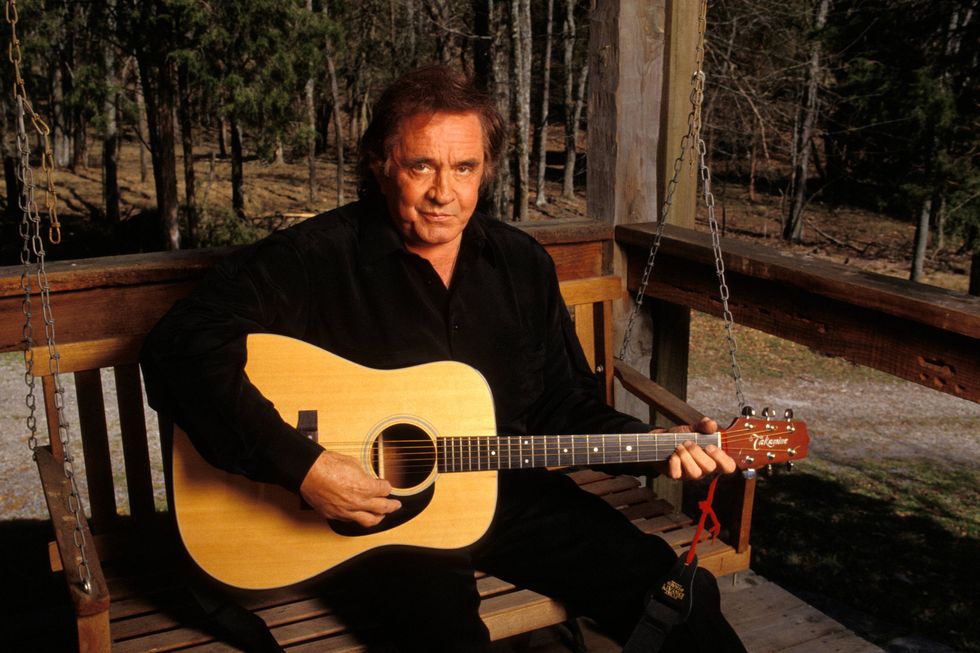 Just after Johnny Cash graduated from high school, he enlisted in the Air Force. He graduated in 1950, the year the Korean War began, and spent most of his four-year enlistment in Germany and served as an intercept operator with the USAF Security Service, according to TogetherWeServed.com. 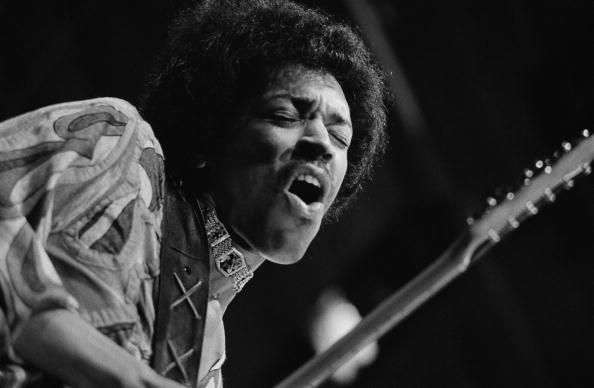 According to The Los Angeles Times, Jimi Hendrix was given the choice between jail or the Army when he was caught riding in stolen cars in Seattle. So, in 1961, Hendrix enlisted and was assigned to the 101st Airborne Division in Kentucky. He earned the Screaming Eagles patch as a paratrooper but was eventually discharged, reports Military.com. 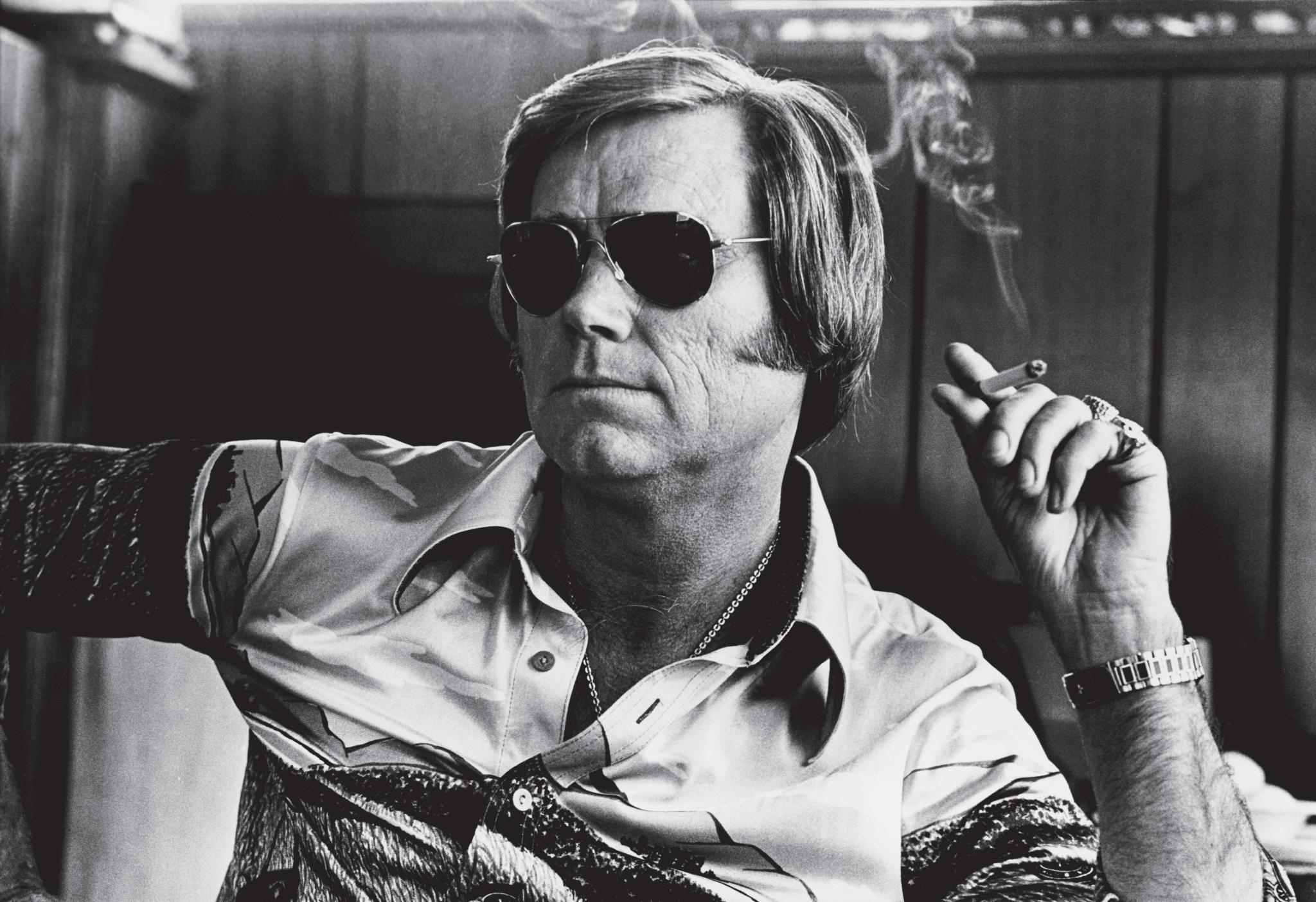 In 1951, two years before he was discovered, George Jones was a newly enlisted Marine. Jones never served overseas though the country was at war with Korea. He was stationed in California where he played gigs during his off time. His country music career took off in 1953. 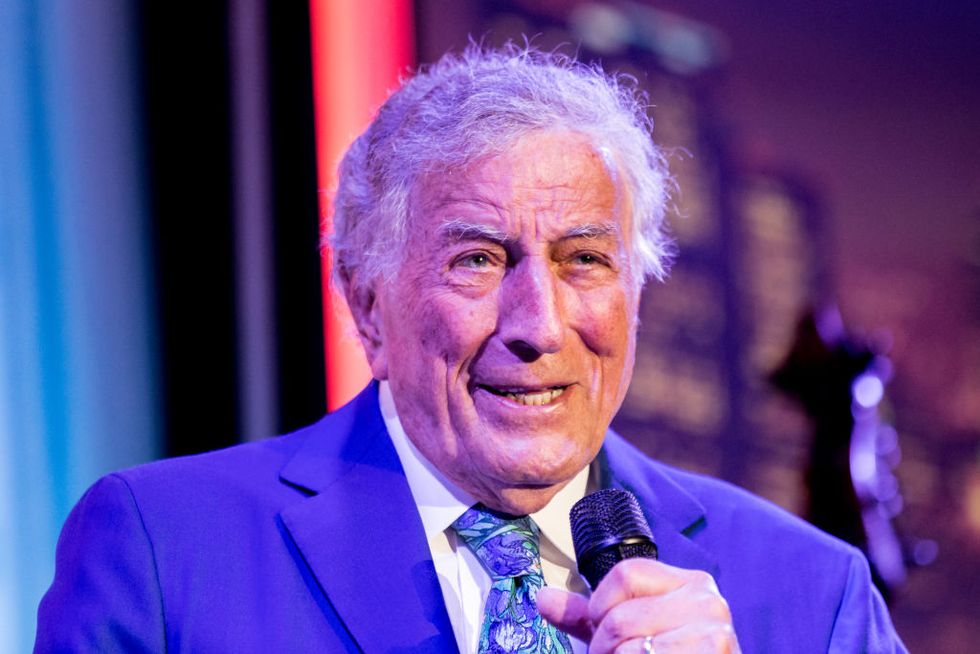 Crooner Tony Bennett was drafted into the U.S. Army in 1944 during WWII and served in France and Germany, according to TogetherWeServed.com. While in the service, Tony even did some singing, backed by the military band.